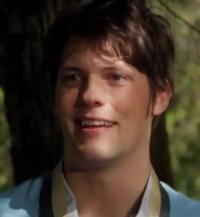 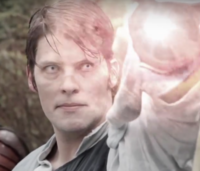 TFW you use the wrong foundation 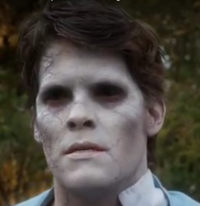